A Rock That Was Taught It Was A Bird

Things are real. We draw close to the reality of things by accepting a thing as it is. And what is a thing as? A thing, we notice at first, is silent. But the thing has something to offer!

With a word we entice the unheard voice from a thing. Only the word hears this voice. The word registers or marks the voice of the thing. This voice, marked with a word, speech utters. Here speech meets with music, which is the heard voice of a thing.
OHO Manifesto, 1966 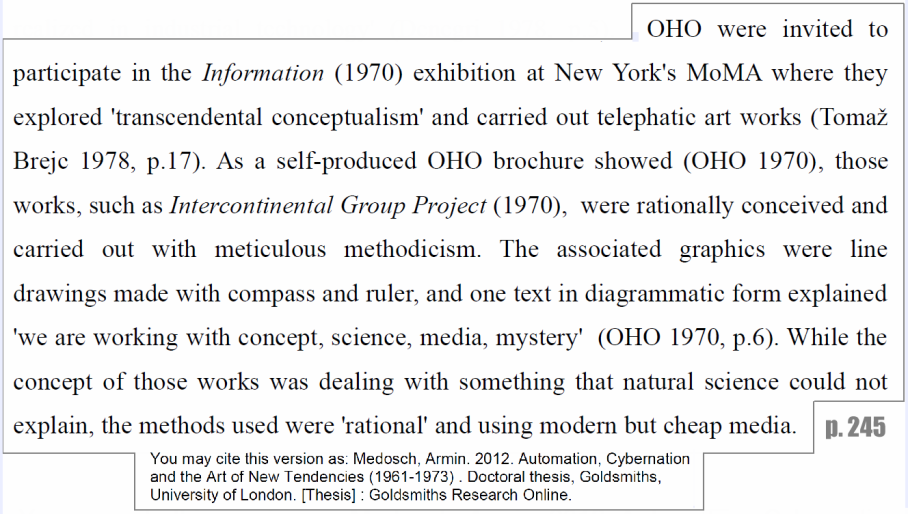 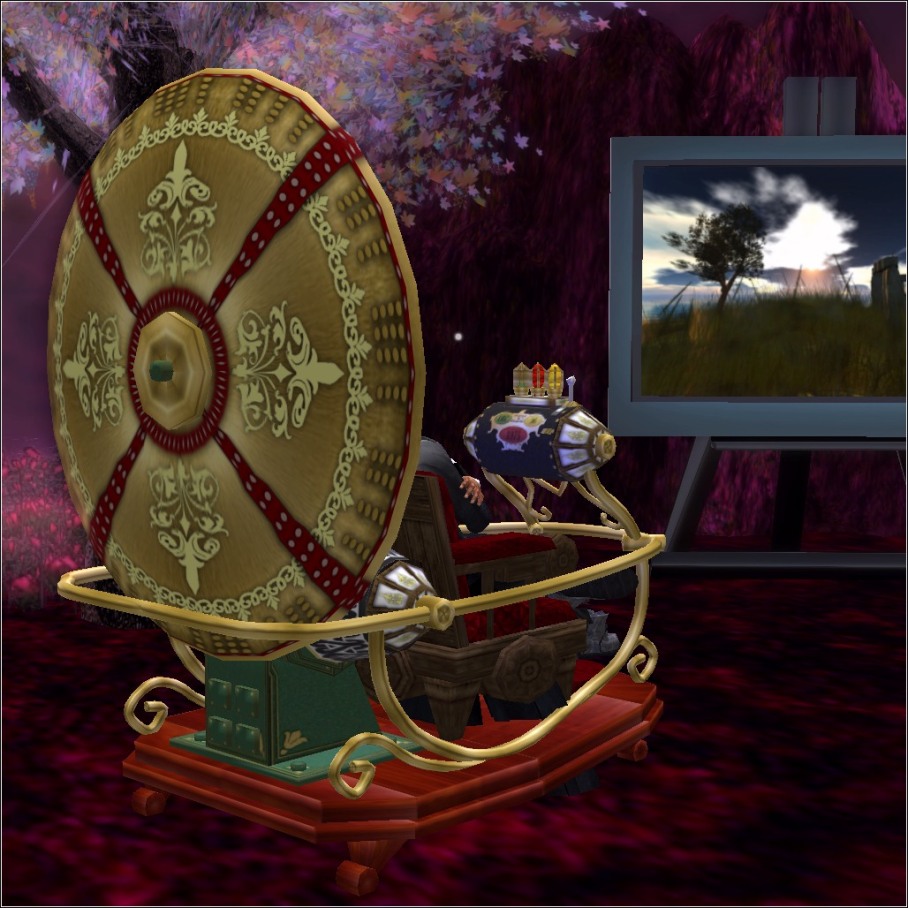 Even in 3D-Digital Art looking back is important, very important indeed. I have many examples where the creator of an artwork is five years later ‘unknown’. I got this ‘time machine’ full perm with full rights to do as I like, but the person who gave me, said: “I dont know the creator, it is a freebe, do what you like, I cant help you on this”.

I did a ‘prim inspection’ on it and three creators are listed inside: Jimmy Branagh, Aley Resident and Minimal Smart. I will ask all of them. Let´s see if I am lucky. Nevertheless its a fine piece of art to be carried on top of ‘The Volcano’ and be transformed to MONDRIAN cubes at the ROBOT festival in Bologna 2013.